Sam has two rescue cats, Edgar Allan and Fela Cutie, and is also a foster carer for kittens - a rewarding and very cute hobby! Being a writer for almost 20 years, her favourite subject is cats.

The joy of having more than one cat is watching them interact.

My two cats will happily play together but it’s not uncommon for it to become rough, and even descend into fighting.

Here’s how I distinguish whether I have cat play or fighting on my hands:

One thing I’ve noticed when I play with my cats is that they’re usually well-behaved in taking their own turn. Whether I am dragging a toy across the floor, dangling a fishing-style wand or pointing a laser at the ground, my cats will both observe and judge whether the other is about to pounce.

I also alternate my attention between both cats so they both get a chance to play.

My cats also have their own individual preferences when it comes to toys. My boy cat is obsessed with the laser pointer, while my girl cat loves nothing more than a ping pong ball tossed down the hall for her to chase. They both enjoy catnip toys, although my boy cat tends to lose interest quicker than my girl will.

How to Stop Cats from Fighting

My cats don’t regularly fight when playing – in fact, that keeps them occupied and uses up their energy, as they usually fight when they are bored. That said, they do fight sometimes and that can be stressful for all involved. If you’ve ever heard cat fight noises (the guttural growls and yowls), you’ll know it’s not music to your ears!

There have been times my boy cat will still want to expel more energy after playtime.

Perhaps I haven’t given him enough time to play or he may be agitated at not being able to ‘get’ the target (which can be a frustration with laser pointers). As the ‘alpha cat’ of the household, he has jumped onto my other cat and started rough play – and she doesn’t like it all.

Rather than physically separating my cats in the heat of the moment, I instead make a loud noise such as a clap or a bang which gets their attention and gives my girl cat time to get away.

I will then separate them if necessary so they calm down, which is always pretty quick.

Fortunately my cats haven’t caused harm to each other, but cat fighting can be scary. If you’re concerned, talk to your vet, because things should never get violent or lead to fear and anxiety.

All in all, playing with your cats regularly not only expends their energy but creates a bond between you and your pet. It’s of great benefit to you all! 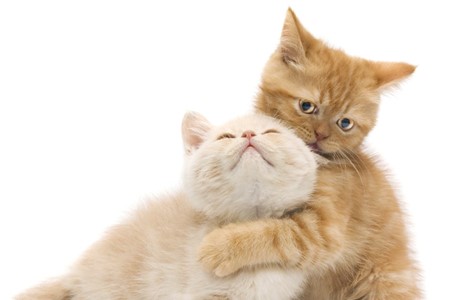 How to Introduce your Cat to a New Cat

Some tips from a cat owner, on the best way to introduce cats to each other. 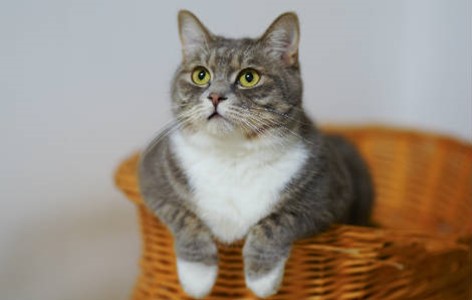 How to Train a Cat

Believe it or not, cats can actually be trained. 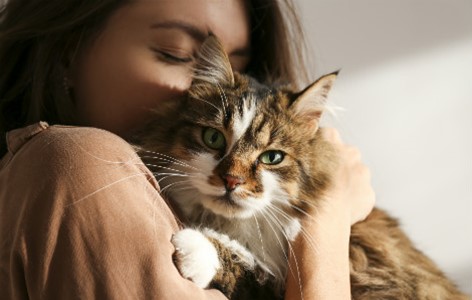 How you know you're a cat person...

Sam Allemann, cat lover, didn't realise how much of a cat person - until she had a cat!