Most popular Puppy and Kitten names for 2021

What was the reason you chose your pets name?

Was it a favourite pop culture character?

Was it a family members name?

Or was it just something you thought sounded cool?

There are so many reasons we all choose the names we do for our pets.

VitaPet asked over 8,000 pet parents who got a new puppy or kitten in 2021 what they chose to name their new addition. Looking at the names we all chose for our new pups and kittens this year, there are some exciting choices.

The number one name for both puppies and kittens was actually the same - Luna!

Checking out some of the weirder names for pups, you’ve got Xena which, although I’d expect it to be popular in the 90s it’s still going strong. Mochi is another name that you don’t hear much; it actually means “Japanese rice cake”, so odd idea for a pup name. But then again, people like to name their pups after food anyway things like Mango, Taco, Honey and many more. I personally would just get hungry every time I called my pup, and why Taco but not Pizza?

The classic dog names are still there, like Buddy, Buster or Goldie.

These never get old, nor does naming your dog a human name like Oscar or Hugo. And although it did appear on the list in 2022, Corona has not made a reappearance this year...perhaps we’re all just sick of it.

Looking at the kitten names, it’s obvious that people tend to stick to the usual suspects with classics like Felix, Chester, Boots, Patch and more. Some odd additions like Fluer, perhaps inspired by the Harry Potter character, and Jinx, playing into the idea that black cats are a jinx, maybe? But the fun continues with some classic children’s characters still inspiring the kittens of today; never let Garfield fall of any list of cat names.

1. Luna (same) - Means moon in multiple languages, could this hint that pet parents think their pet is their moon!

2. Daisy (up from 10) - Named after a sweet flower that you can’t help but smile every time you look at them...like your pup.

3. Milo (up from 11) - Well, this is just an Australian icon. Who hasn’t enjoyed a cold glass of Milo and milk? Perhaps people choose to use more because it means solider in Latin or beloved in Slavic languages, so it seems an appropriate name for your pup.

4. Bella (down from 3)- Means beautiful, which explains why it’s so popular. I mean, who doesn’t think they have the most beautiful pup!

5. Coco (up from 9)- Lots of Chanel fans in Australia? Or do people just want to call their dog “chocolate bean”?

1. Luna (up from 2)- Topping the kitten list and the puppy list just cements that we think of our pets as our moon!

2. Bella (up from 4)- Was number four for the pups? I guess kittens may just be a little more beautiful?

3. Simba (up from 9)- Inspired by the Disney classic The Lion King and no doubt saw a resurgence thanks to the recent update of the movie.

4. Leo (up from 6)- Does everyone else automatically go “Leo the Lion”?

Personally, my pup Wally was named after my dad, and although his name never appears on these lists, he scraped in at number 199!

Introducing a New Dog to Your Current Pooches

It's such a special moment, make sure you get it right. 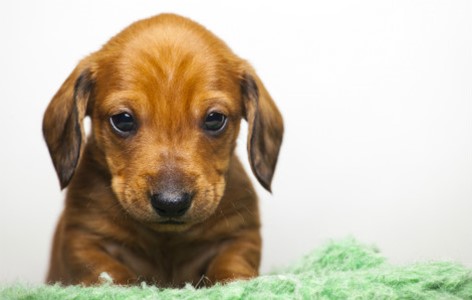 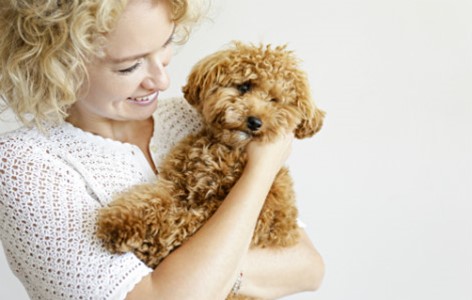 Answers to some of the most common questions that new puppy owners have.